MOTIVATION AND REWARDS FOR DAWAH

There are actually a million reasons why one should get involved in da’wah work. In an age where there is a certain stigma attached to it or it has become unfashionable, here are some brief points for us to ponder upon and become involved in this noble work.

1. Giving dawah is about being a human being.

2. It develops empathy – a prophetic trait.

● Having empathy does not mean agreeing with people. Rather, it means having the ability to enter into another’s personality and imaginatively experiencing his or her emotions. As Muslims, we must be empathic. If we do not give dawah, we lack this virtuous trait.

● Those who deny Allah and reject Him have chosen the path to the fire. Allah does not want people to go to hell. However, it is we who choose to deny His mercy and guidance. Thus, placing ourselves on the path of spiritual destruction. Think about the reality of hell. If you had empathy, you would not want anyone to go there.

“Surely! Those who disbelieved in
Our Ayat (proofs, evidences, verses, lessons, signs, revelations, etc.) we shall burn
them in Fire. As often as their skins are roasted through, we shall change them for
other skins that they may taste the punishment. Truly, Allah is ever Most Powerful,
AllWise.” (4:56)

● The Prophet Muhammad (peace be upon him) had so much empathy for others and he did not want to see people going to Hellfire!

The likeness of me and you is that of a
man who lit a fire and grasshoppers and moths started falling into it, and he tried to push
them away. I am seizing your waistbands and trying to pull you away from the Fire but you
are trying to get away from me.” (Muslim).

● In fact, he has so much empathy that his emotional response to people rejecting the
message almost killed him with grief! Allah says: “It may be that you are going to kill
yourself with grief, that they do not become believers.” (26:3)

3.Those who give dawah are the best of people.

“And who is better in
speech than one who invites to Allah and does righteousness and says: ‘I am one of
the Muslims.’” (41:33)

4. The rewards are immense 💰

● The Prophet Muhammad (peace be upon him) said:

“Whoever guides [another] to a good
deed will get a reward similar to the one who performs it.” (Muslim)

● The Prophet (peace be upon him) said:

“By Allah, if Allah were to guide one man through
you it would be better for you than the best type of camels.”(Bukhari and Muslim)

The equivalent today would be an expensive sports car as the ‘camels’ of today!

● The great clàssical Scholar Imam An-Nawawi said “This is interpreted as brotherhood in general, such that it includes the disbeliever and the Muslim. So, he should love for his brother, the disbeliever, what he loves for himself which is his entering Islam, just as he should love for his brother Muslim
that he remains in Islam. For this reason, it is recommended to supplicate for the
disbeliever to be guided. The meaning of love here is an intention for good and benefit, and this meaning is religious love, not human love.” (Sharḥ al-Arba’īn 13)

● Therefore, if we want to elevate our imaan, we have to give the thing that we love to other people. If we love Allah and the Prophet Muhammad (peace be upon him) the most, then we should give this love to humanity. In this light, giving dawah is spreading love!💜

Do you not to have that sought after feeling of being alive! Feeling alive!

● Allah says “O you who have believed, respond to Allah and to the Messenger when he
calls you to that which gives you life.” (8:24)

● Imam Bukhari said that responding to the call is responding to all that is good. Dawah is the peak of goodness, because you are commanding tawheed and forbidding shirk. If we do not
respond to this call, are we “dead”?

7. You cannot connect with the Quran properly if you do not give dawah

Around one third of the Qur’an is the stories of the Prophets. Their stories are based on one
theme: dawah.
● Allah says: “And We did not send any Messenger before you (O Muhammad) but We
revealed to him (saying): ‘none has the right to be worshipped but I, so worship Me.
(21:25) and [We sent] messengers as bringers of good tidings and warner so that
mankind will have no argument against Allah after the messengers. And ever is Allah
Exalted in Might and Wise.” (4:165)

● If we read through the Quran, we can find this in many places. Study the lives of the Prophets and you will clearly see that they were all calling to the worship of one God.

Finally, being involved in da’wah gives you an amazing focus in life. It’s liberating and a permanent feel good factor. 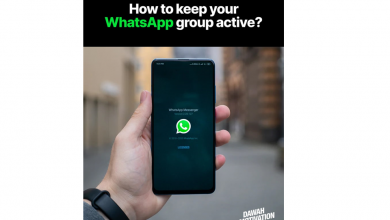 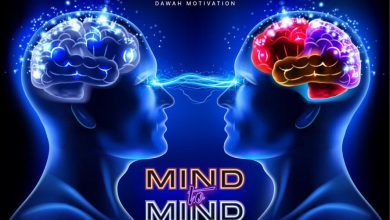 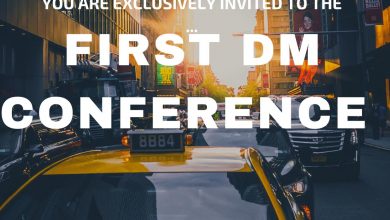 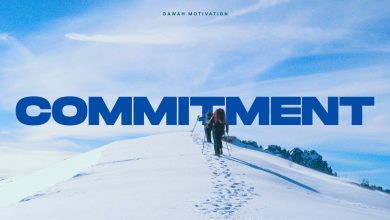