The team made their way from Faisalabad to Sialkot. Once they reached, Br Zia delivered one of his most famous workshops “Jinns and Black magic “ at the wonderfully named venue ‘the white palace! Masha’Allah very Good feedback received with comments like ‘Done professionally’ by the local volunteers.

The feedback was immense with a constant call to have a YC Sialkot. Alhumdulilah.

After the event Br Tuaha engaged with a young guy who had questions of an existential nature including fate and predestination. He Had a good discussion and exch details.

After some rest. Br Tuaha then had a lecture on the effect of sins at one of the mosques in Sialkot.

As part of the tour, the team went to visit a factory producing jackets for motorbikes. These visits are good for the general knowledge of the area & to build good connections with people from different cities.

Whilst the team was in Sialkot, I made my way to Lahore. Here I met with the local Bros and attended the event by Shk AbdulJabbar Bilal. I was asked to give a small reminder to the volunteers of Azaan. I pressed upon the issue of sharing whatever you learn from these sessions & to not chase titles and positions in an org. Do the work sincerely. After this Shk Abduljabbar delivered a very intensive discussion on repentance.

From Lahore the plan is to go to Multan Insha’Allah, for a lecture by Jawad Ahad and da’wah training by myself.

In this he discussed how the youth should deal with this question when they think they feel helpless and begin to question Allah about their suffering and tests in this world.

The students appreciated this thought provoking lecture and they came up to the speaker in droves! For questions and counselling. 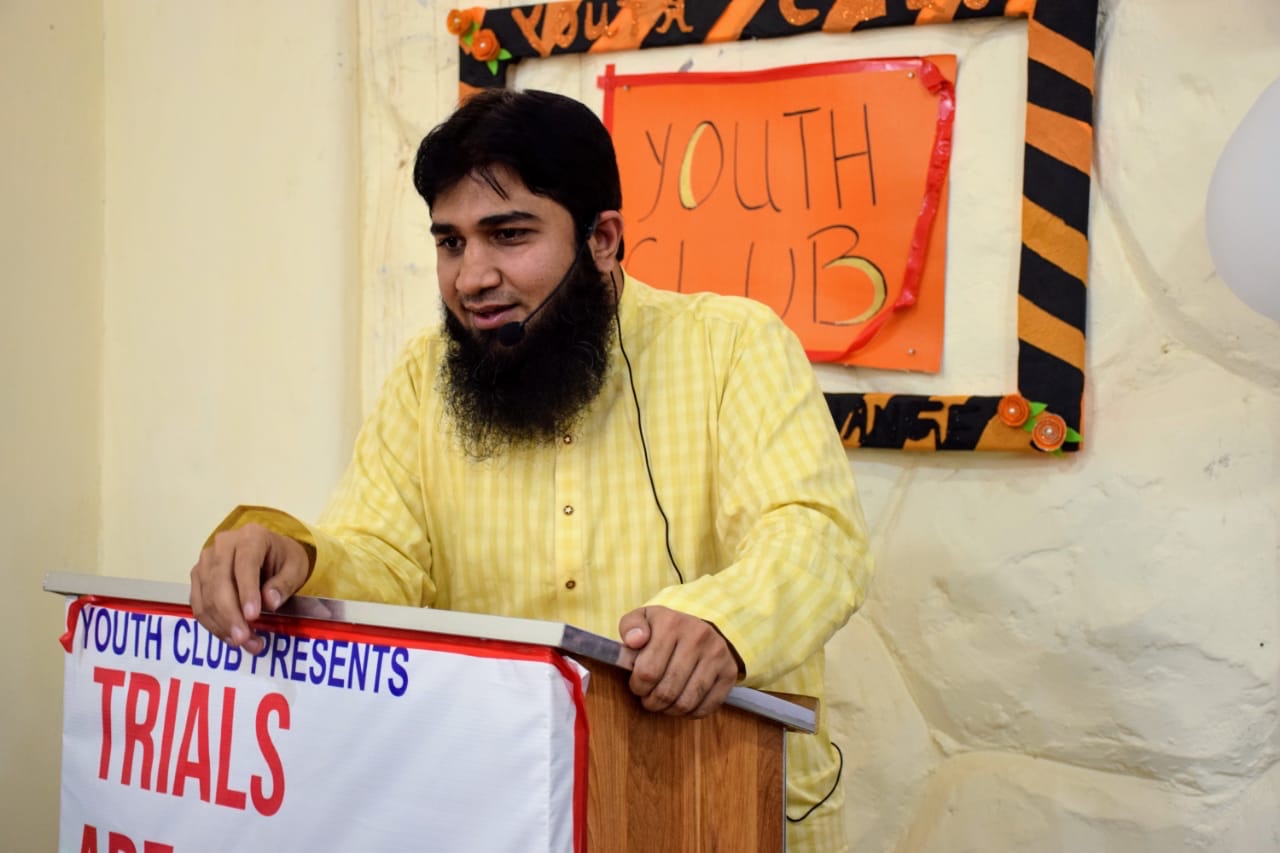 After the event. The local team of sisters who have been taking training in how to start a team, how to coordinate and others skills since a year organised a stall for students to ask questions. This went very well & many numbers were exchanged. 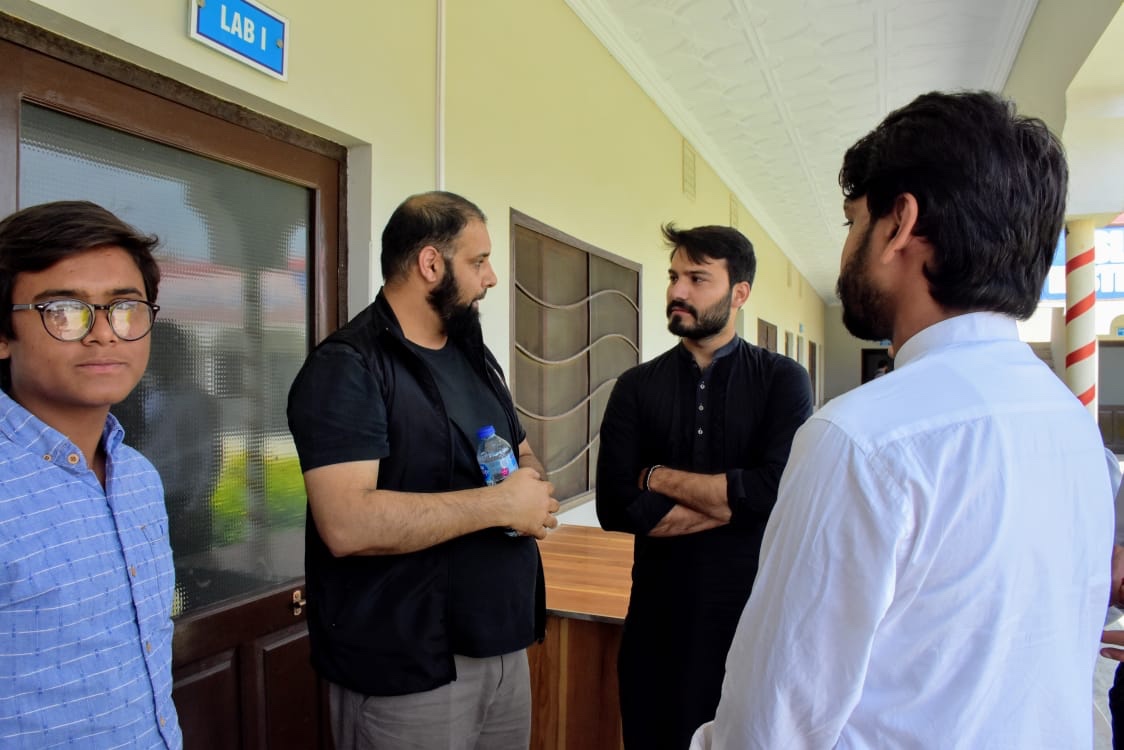 Then the final event at this institute was the da’wah training session in which I focussed on various scenarios and how to over come them. Around 15 students attended and I expect some good future work from these guys Insha’Allah.

The sisters on the ground worked very hard and Br Usama Kamran took care of us with lots of love and care Masha’Allah! I’m expecting some good work in the near future from him too Insha’Allah.

We stayed the night in Multan once again and headed back towards Lahore by bus once again.

The only event today in Lahore was held at the ‘Sumato solutions’ in Lahore where Tuaha Jalil spoke on the topic of ‘work life balance’. Alhumdulilah it was well received as was visible by the comments by the class lecturer.